Zebra is currently the top level manufacturer within the Zebra Motorola Psion Symbol respective chain of manufactures. Over the years Zebra have acquired some of biggest names in the mobility market and added to their printer portfolio.

Zebra empowers those on the front line in retail, healthcare, transportation and logistics, manufacturing and other industries to achieve a performance edge – an edge that translates to delighted customers, good patient outcomes and superior business results.

As the pioneer at the edge of the enterprise, Zebra products, software, services, analytics and solutions are used to intelligently connect  people, assets and data. With decades of industry experience, they design with front-line users and workplaces in mind, giving customers the best-action guidance needed to optimise in-motion operations and make business-critical decisions.

With over 10,000 partners across 100 countries, they are committed to delivering industry-tailored solutions that help customers capture their edge.

After the split, Motorola Solutions comprised the previous Government and Public Safety division of Motorola Inc, the enterprise mobility management division, and the cellular infrastructure group.

Chinese telecoms company Huawei and Motorola Solutions have settled their intellectual property disputes in July 2010. Motorola Solutions sold the cellular infrastructure business to Nokia Siemens Networks. The acquisition, which was originally announced in July 2010, was completed on April 29, 2011, for $975 million in cash. As part of the transaction approximately 6,900 employees transferred to Nokia Siemens Networks.

On October 27, 2014, Motorola Solutions sold its Enterprise business to Zebra Technologies for $3.45 billion in cash. As part of the sale, approximately 4,500 Motorola Solutions employees from locations throughout the world were transferred to Zebra. A large majority of this business was formerly Symbol Technologies, which Motorola, Inc. acquired in 2007.

Teklogix was created in 1967 by Rod Coutts, together with a small group of young Canadian engineers. The company grew to specialize in empowering mobile workers with wireless data transmission and real-time data management within the logistics industry.

The Psion Group, founded in 1980 by David Potter, is widely credited with having created the world’s first volume produced PDA with the launch of the Psion Organiser in 1984. Generally recognized as the world’s first practical pocket computer, the Organiser helped evolve Psion into a major technology player.

In 2000 Psion acquired Teklogix in Canada for £240 million, and merged its business-to-business division, Psion Enterprise, with the newly acquired company. Teklogix was re-branded Psion Teklogix. This division then formed the core of Psion Plc’s business.

In 2004, Psion Teklogix announced its intention to dispose of the company’s remaining Symbian shareholding to Nokia, as they no longer regarded it as a core part of their strategy.

In October 2014, the Motorola Solutions’ enterprise business (including assets acquired in the Psion Teklogix purchase) was sold to Zebra Technologies for $3.45B.

Symbol Technologies is a wholly owned subsidiary of Zebra Technologies, and is headquartered in Holtsville, New York, on Long Island.

The company was co-founded in 1973 by Jerome Swartz and physicist Shelley A. Harrison. At that time, the company focused on handheld laser based scanning of bar codes. Under Swartz’s leadership the company became a leader in handheld laser bar code scanning devices. The company focused heavily on the retail industry and began to get involved in inventory management. These activities typically required people to scan items where they are stored and as such needed to be mobile. Symbol began to make small computers that could store data scanned to take inventory counts remotely and then upload the information gathered to a host system.

The mobile computers being manufactured at the time relied on static memory (in this case SRAM) for execution space and general storage. SRAM was extremely expensive and the team determined that it would be an improvement to use a radio to allow the mobile computer to be untethered but connected to the host system. A thin client architecture was adopted in conjunction with a spread spectrum radio network.

The Enterprise Mobility Management market was dominated by Symbol Technologies and Telxon, Inc. Most notably, these two companies serviced major retailers such as Wal-Mart, Kroger, Safeway and others.

A notable turning point occurred in 1994 with a competition for business at Kroger. Symbol Technologies and Telxon were operating radio networks in the 2.4 GHz ISM bands. IEEE 802.11 was not yet ratified, so Symbol and Telxon were free to define competing standards of communication at this frequency band. Symbol settled on frequency hopping as the most robust, agile and interference-tolerant approach to data communications while Telxon selected direct sequence technology which they felt afforded higher transfer speeds with adequate interference immunity. Kroger ordered a head-to-head comparison test. Ultimately and not decisively, Kroger chose Telxon. At about the same time, the IEEE decided to adopt the direct sequence approach in its IEEE 802.11b standard.

The ratification of IEEE 802.11b was a huge blow to the Symbol team which now had to reconfigure and engineer a direct sequence radio system. This was accomplished with great pains and IEEE 802.11b became a reality in the industrial and commercial markets far before the radios were available to the consumer market.

The addition of a radio to a mobile device was roughly estimated to have a real value of between $500 and $1000 per unit. This was paid by enterprise class customers that desperately needed this feature to accomplish their operations.

Later on Symbol started to sell the radios as PC Cards as a stand-alone product to various OEMs and private label customers. These included 3Com, Nokia and Intel.

The Symbol team had temporarily dominated the IEEE 802.11b market. Telxon was facing difficulties and, in the meantime, Intel, Apple Inc. and Cisco were looking at the technology to see how they would use this to their commercial advantage. Cisco investigated the acquisition of various manufacturers of wireless gear to augment their commanding position in the wired infrastructure field. Cisco performed due diligence with both Symbol and Telxon, deciding to purchase the Aironet component of Telxon that designed and manufactured the radios. The Cisco purchase of Telxon’s Aironet division marked the inflection point of the market moving from a specialized, esoteric market to a mass consumer and enterprise market.

In June 1998, Telxon rejected a hostile takeover bid of $668 million made by Symbol. The ensuing proxy battle lasted two years, and in December 2000 Symbol was able to complete the takeover at a much lower price of $465 million.

In 2002, Tomo Razmilovic, who succeeded Swartz as CEO in 2000, abruptly retired in the midst of a Securities and Exchange Commission inquiry into Symbol’s accounting practices. In 2004, Razmilovic and seven other former Symbol executives were indicted on charges that they orchestrated a wide-ranging scheme to inflate the company’s sales and profits, it included several types of fraud.

In 2004 Symbol acquired Matrics, helping the company to push further into the RFID field.

Symbol never recovered from the fraud, and in 2007 was acquired by Motorola for $3.9 billion. The company essentially took over Motorola’s Enterprise division; it was far larger than the pre-merger division. Symbol remained part of Motorola Solutions, the legal successor to the old Motorola, after the company spun off its mobile phone division as Motorola Mobility. 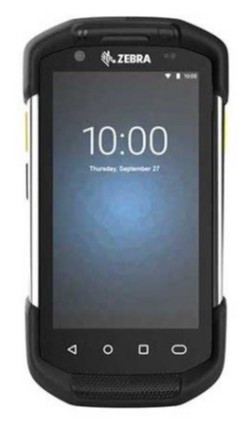 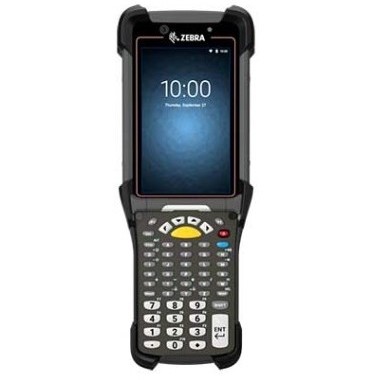 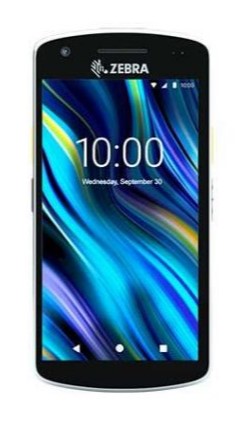 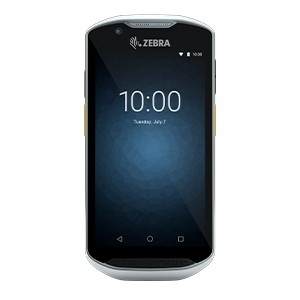 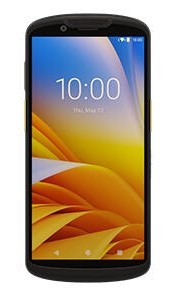 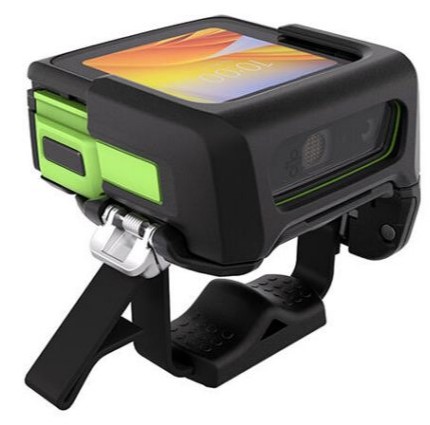 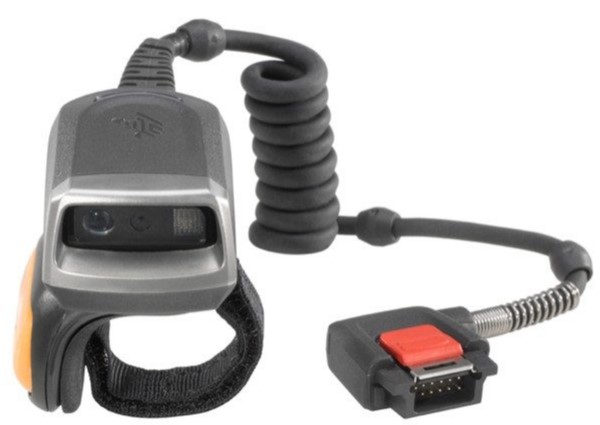 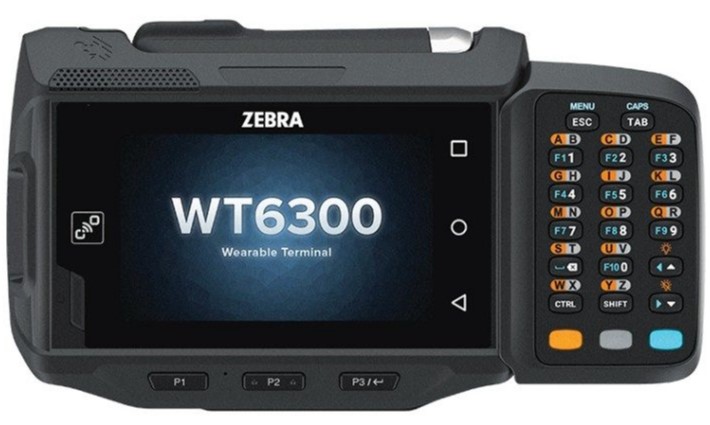 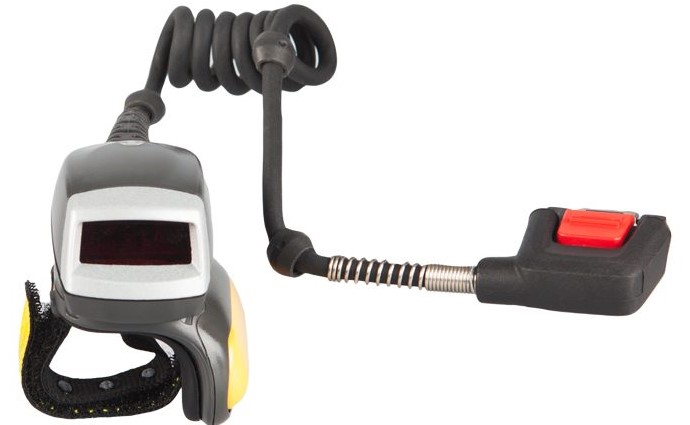 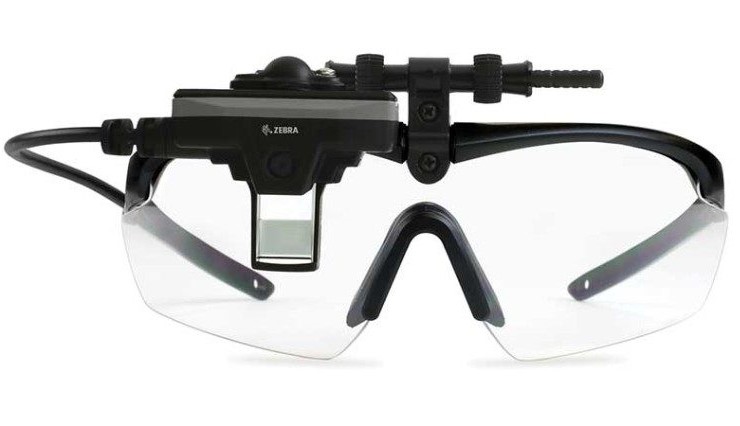 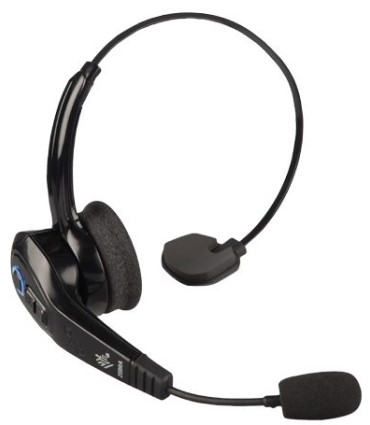 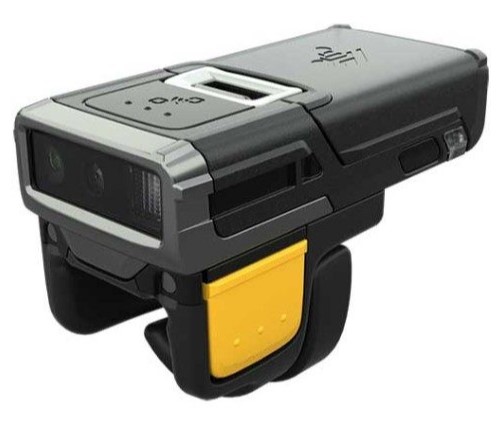 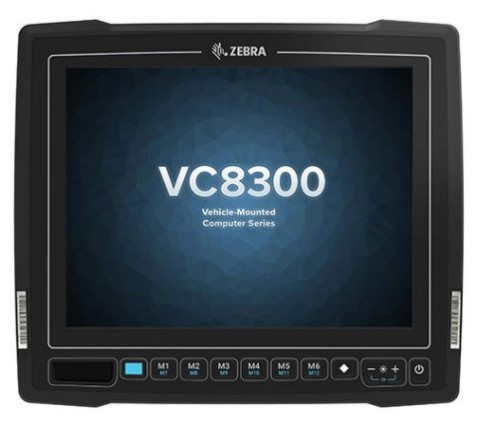 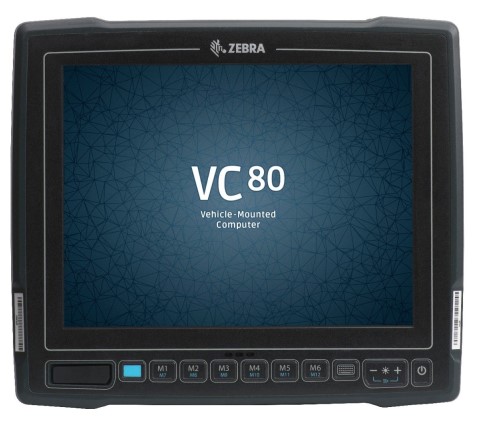 Left you with more Questions..

Lets Start a Journey Together ..